Jake Bellissimo named his NY label ‘Drunk with Love’ after a song by 1920’s openly gay songwriter Bruz Fletcher. Jake’s productions range from stripped down acoustic performances to full string arrangements. His track for Anti-Youth, Piece of Ivy, is a short and bittersweet number: Jake’s intimate vocal is accompanied by bassoon and trumpet, overlaid with heavenly guitar picking, which adds warmth to this coming of age tale about moving to a new place and adapting to change. Wicked Hag talks to Jake about camp, Bruz and ABBA…

Tell us about Bruz Fletcher. How has his music inspired you and your label?

Well, growing up I was heavily influenced by musical theater, and consequently early 20th century pop music. I was also surrounded by emo revival/DIY/punk things that were going on at the time and could not help but draw the comparisons between graphic melodrama in both Cole Porter and Bright Eyes, as I felt connected to both types of music in similar ways. Since I went to high school with Jack (Barham, of the band no friends) and talked about drawing these connections, we had always wanted to do something in that vein, and when I had an 100-song album I couldn’t find publishing for (Floral, under ‘Gay Angel’), it seemed right to build that space for ourselves.

Bruz’s music relates because around this time I had started getting very interested in his music and felt that it perfectly encapsulated this unabashedly dramatic style that I felt a strong relation to (as in, growing up surrounded by camp and commercial musicals to the point where it’s hard to tell which feelings are genuine and which are manufactured, but not wanting to find out either) and was doing research on due to an ongoing project I’m working on regarding music of the “Pansy Craze” … so, it was only natural to name the label after “Drunk With Love”. Although the scope has changed a bunch since we founded it (and now I’m the only one running it), that objective still rings true through everything we put out, and so it made sense to bring it full circle and cover the songs that were inspirational in the first place.

What kind of obstacles did you have to overcome to build that space?

Just some self-confidence issues, I guess. It can be kind of exhausting to be your own best advocate, but very early on it became clear that would be necessary. So, that took a while, to really have to think about what I do in order to convince people of the same thing, but once I noticed that a few friends of mine were doing music I was in love with but didn’t think got the outlet they deserved, found the aforementioned unifying link, it made the motivation  to make DWL with Jack easier to hold onto.

All the artists on Anti-youth self-produce in diverse ways, how would you describe your production method?

Listening to/studying/surrounding myself constantly with artists, albums, and labels I enjoy to see how they do it. Not as a means of replication, though, but seeing what other people deem necessary to get their art across and then understanding what I need to do for whatever I’m working on. It also just depends on the environment where I’m working on it, I learn a lot about myself by learning about where I’m sitting. What each thing needs is contextual, so I don’t really follow a consistent plan.

You mentioned graphic melodrama, is the connection you saw between Cole Porter and Bright Eyes a connection between camp and irony?

Yeah, what I’m referring to is pop music’s need (especially in the early 20th century) to make things incredibly dramatic, practically black or white. It’s either completely calm or complete havoc, and typically the calm is merely the eye of the storm. This kind of immediate validation of your base emotions is important for successful pop and also teenage emo music (vague enough concepts to be universal, but descriptive enough to tell a story), the only difference being who is listening. I.e., Cole Porter’s song “I Am In Love” has the lyric “such conflicting questions ride around in my brain/should I order cyanide or order champagne?”, and that seems like something that would go alongside many Bright Eyes songs.

I know you are a huge fan of Abba, share the love and tell us why.

I’d say ABBA is definitely my favorite band of all-time, bar none. My reasoning is that they were a perfect storm of what makes pop music great: built up of two couples getting married at the beginning of the band, throughout the course of their career you can see their relationships change and their songwriting/performances fit around that… all while topping pop charts and talking about these things in an easily-digestible manner, which I think is one of the most interesting aspects of pop.

Tell us more about your track Piece of Ivy. How do you feel it fits into the Anti-youth compilation?

I wrote that song when I had just moved to Berlin and was on a walk with a guy I was with at the time. He picked up a piece of ivy, brought it back to the apartment, put it in a vase, and over the next couple weeks I saw it grow roots. At the time I was dealing with some anxieties about moving to a new country, deciding what I was gonna do next etc., so it gave me solace to look at the constants in nature that are eventually able to adjust to a new environment. For me that relates to Anti-youth because of the overall free-form nature of the compilation – not focusing on a specific genre, more so a feeling of independence/agency.

Can you give us an unabashedly shameless plug for your ‘Now Secret is Told’ compilation?!

(All proceeds from this compilation will be donated to Casa Ruby, an organization (started by Ruby Jad Corado) in Washington, D.C. for marginalized LGBTQ youth.)

The story of Bruz Fletcher is one not often told, but it deserves to be heard. An openly gay songwriter in the 20s and 30s, Bruz built up a reputation as a dynamic performer and composer, penning classic songs that celebrated open queerness and gender expression during a time where being visible coincided with unavoidable societal outcast.

In the 21st century, this message could not be more relevant, given recent political tensions and a stronger presence of anti-LGBTQ sentiments worldwide. Although terminology and political nuances in queer communities have changed since the early 20th century, the message is the same: visibility is not violence (despite what certain politicians may try to say) and anything we can do to protect the lives of the entire spectrum of gender expression and sexuality is a step in the right direction towards equality. In other words: don’t let anyone fucking kill you or your friends with bigotry or fear.

This compilation of covers comes from the heart as a tribute to Bruz’s music. His unique union of melodrama with seemingly autobiographical storytelling was the impetus for starting this label in the first place (named after his song “Drunk With Love”), so we are definitely indebted to his songwriting.

We hope after listening to this compilation you see the light in classics like “Spring in Manhattan” as well.

Get it here folks. 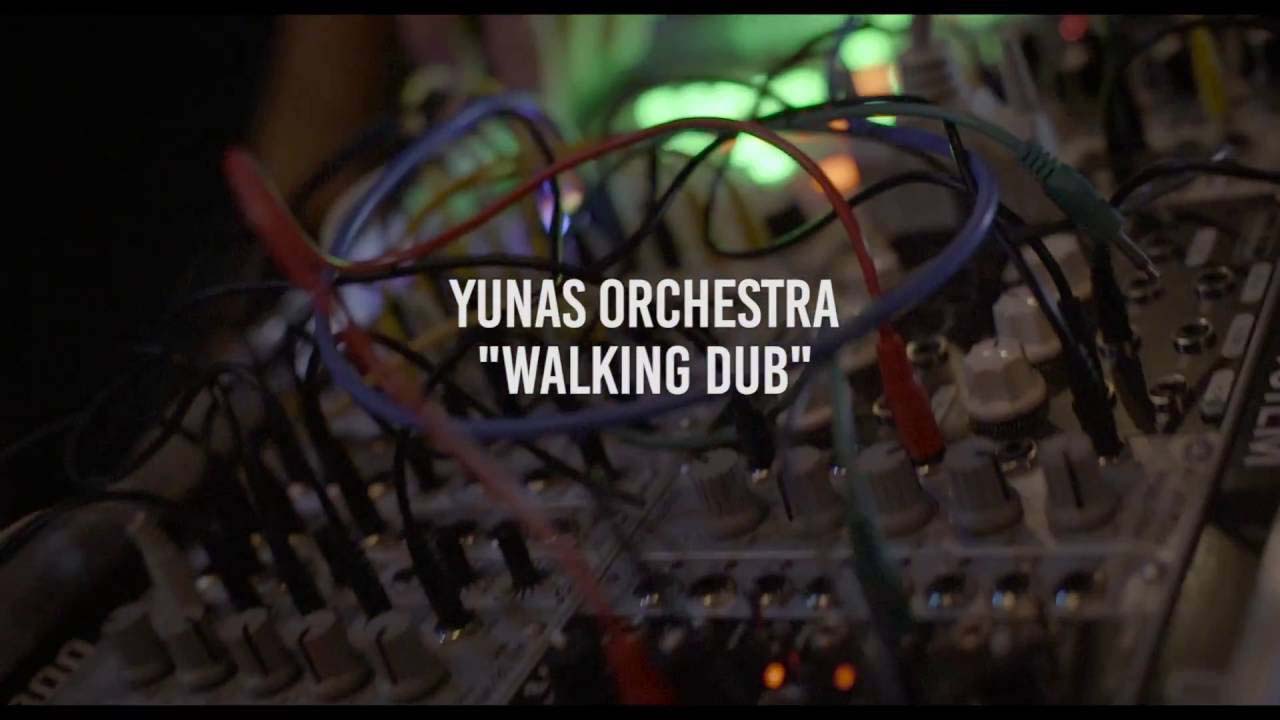 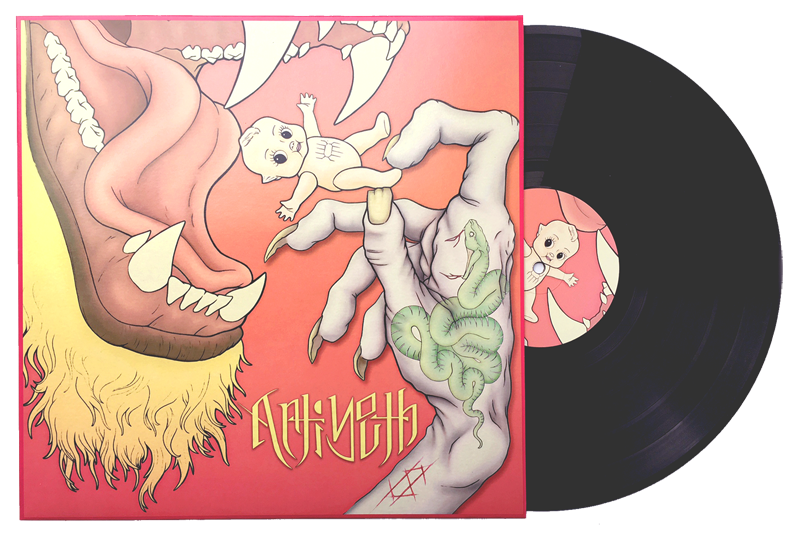