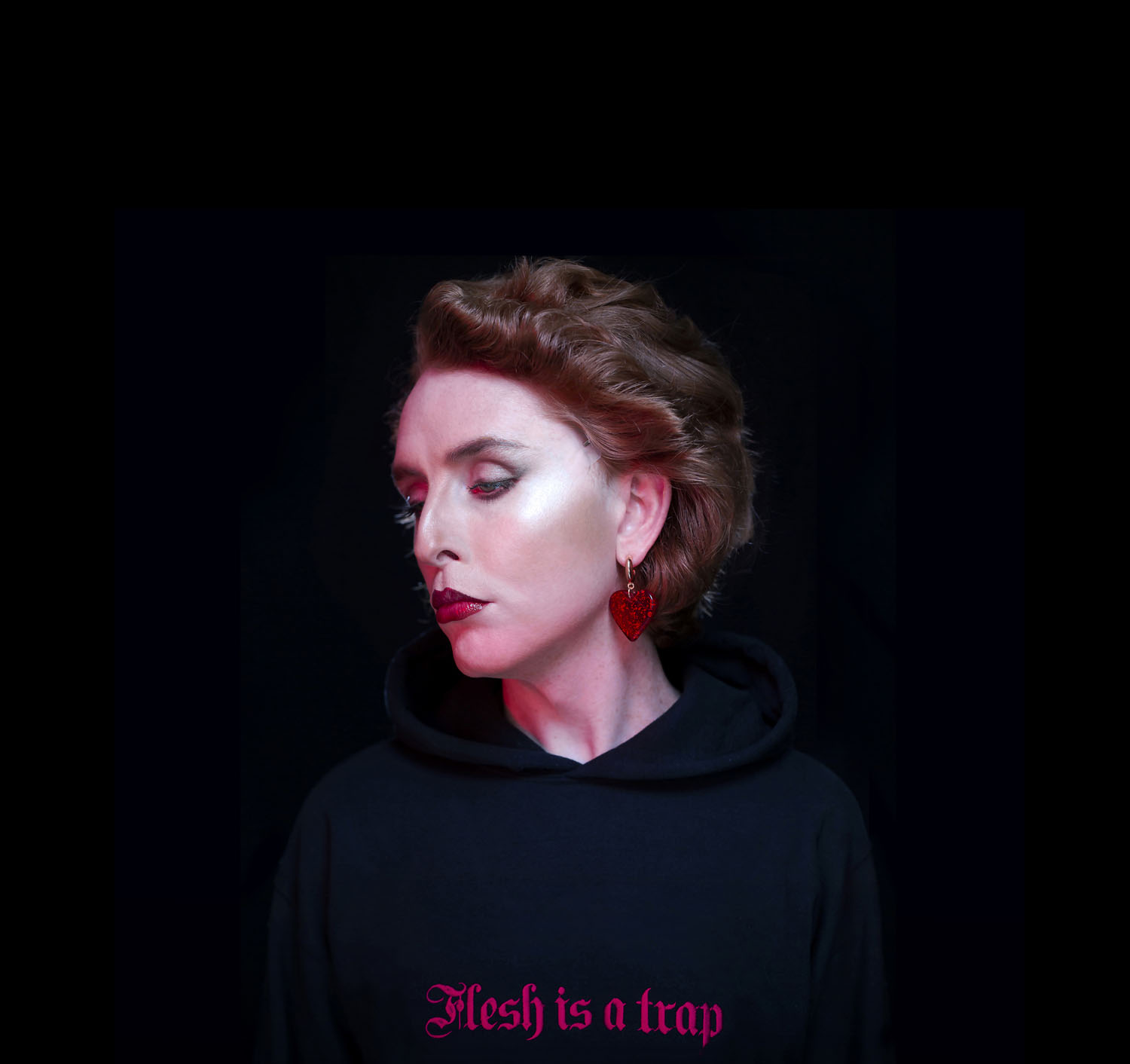 Since releasing his first single “Bad Language” in 2012, Alexander Geist has carved out a unique career for himself, across music and moving image. Crowned the “international art-pop vanguard” by Art Forum, Geist has presented concerts across Europe, Japan, South America and Asia. As “Berlin’s daring darling” (to quote ExBerliner), Geist was invited to open the “David Bowie Is…” exhibition at Martin-Gropius Bau, and also played the lead in Deutsche Oper’s production of “GIANNI”. Additionally he has appeared in the feature films “Fluid 0” and “Je vous réserve tous mes baisers”, and has contributed music to the soundtrack of several more movies. Geist’s fifth single, “Far Worse” was included on the Wicked Hag compilation, “Peak Shame” while “Any Instant Whatsover” marked the label’s first solo release, and was issued as a temporary tattoo. His most recent and perhaps final track “Transparent” was remixed by Molly Nillsson and released on cassette by Wicked Hag in 2019.