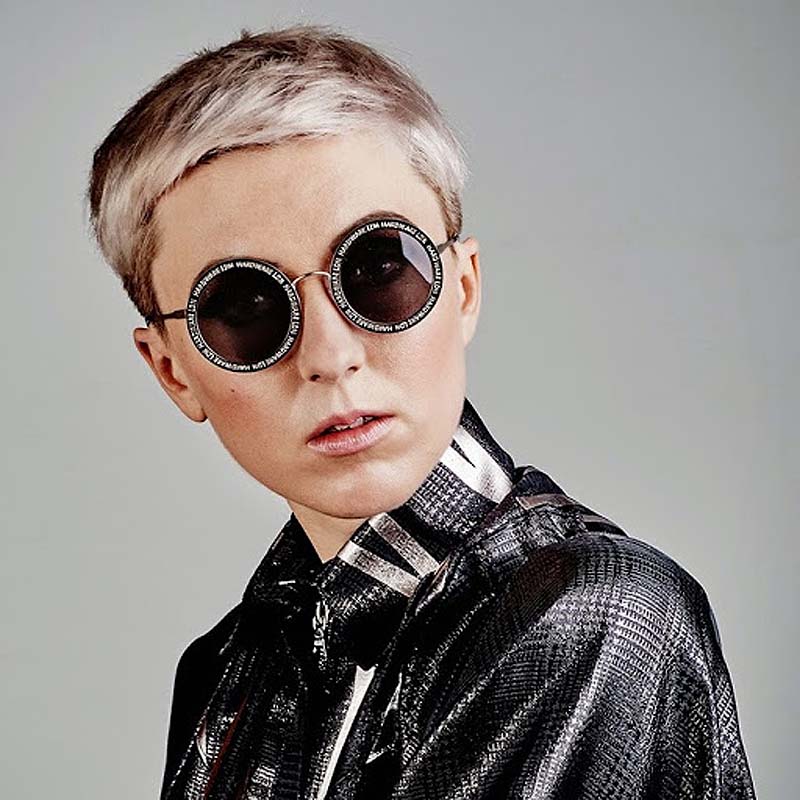 Fin is the current incarnation of Birmingham-born writer and musician Honor Gavin, author of Midland: A Novel Out of Time (Penned in the Margins, 2014) and co-curator of Wicked Hag records second release, ‘Crush Fiction’. Her first e.p.,‘Yes Manzoni’, was released by Number Line Records in 2014. Once of Never Was, a boyband that never existed, Fin’s pop sheen is the real of Fin’s deep being, the reality of the lost dream that Fin lives. ‘I want your heart to beat like the wing of a pterosaur’, Fin sings in Fin’s comeback single, ‘Jurassic’. It’s impossible. But it’s happening. 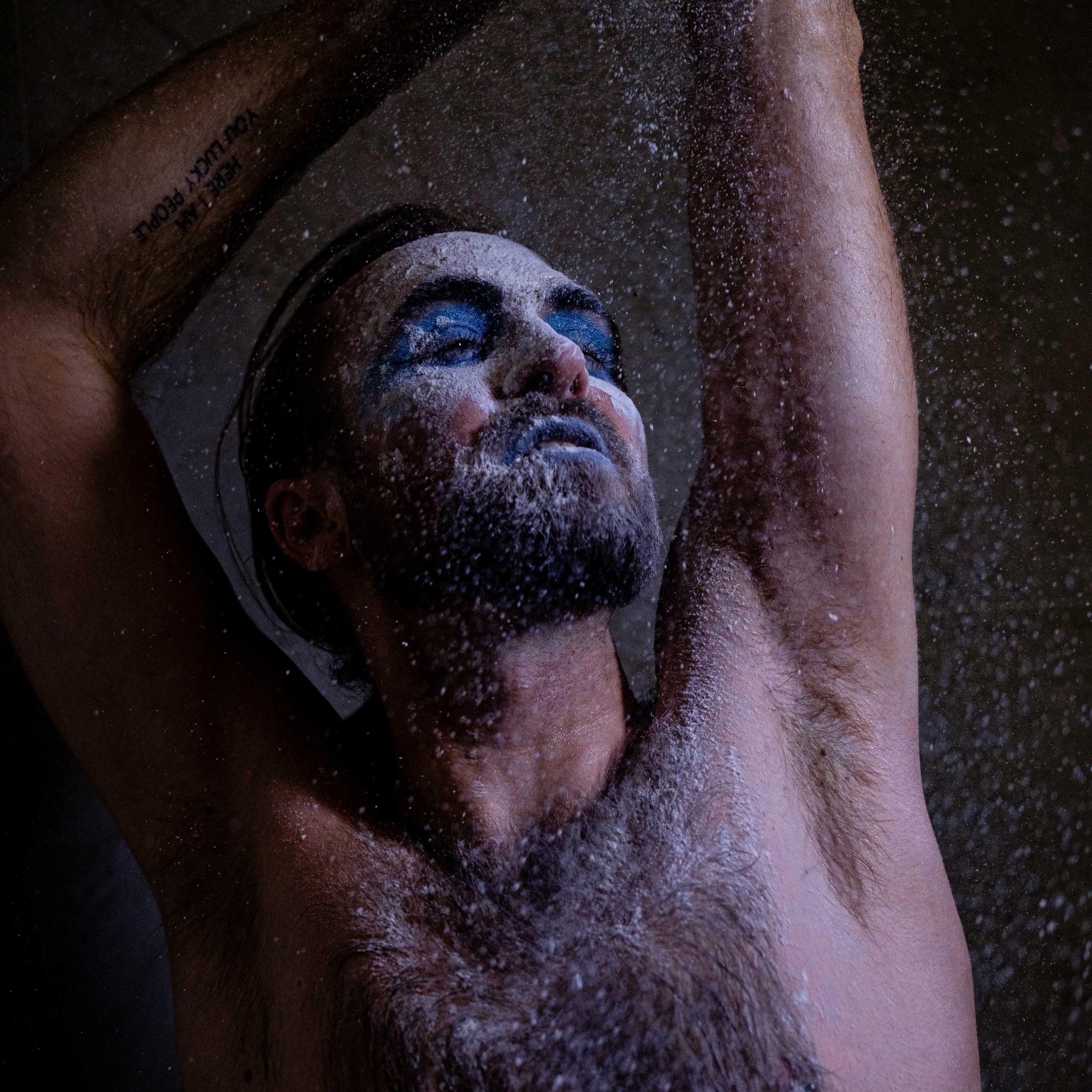