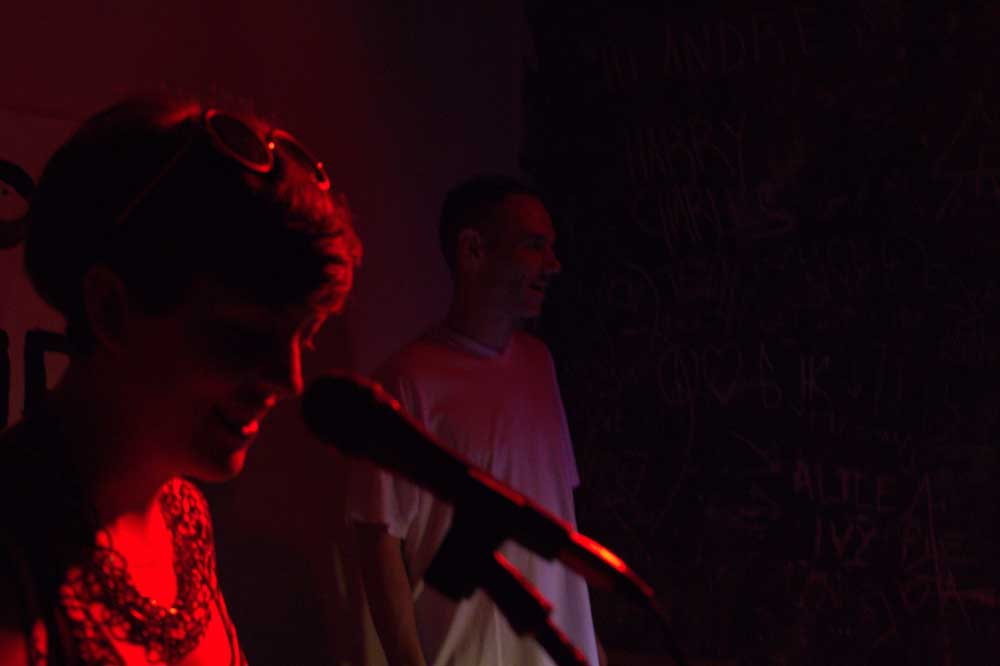 Tatyana Krimgold makes expressive electronic pop that stems from improvisation and vocal looping. Originally from Washington D.C, choirs in childhood, an a cappella group in college along with training in acting and yoga have shaped her vocal ability and the broad range of genres she draws on. A deep interest in electronic music production developed in Berlin where she got hooked on techno, began to work with collaborators such as producer John Warkentin and developed her unpredictable, and often participatory, live shows. 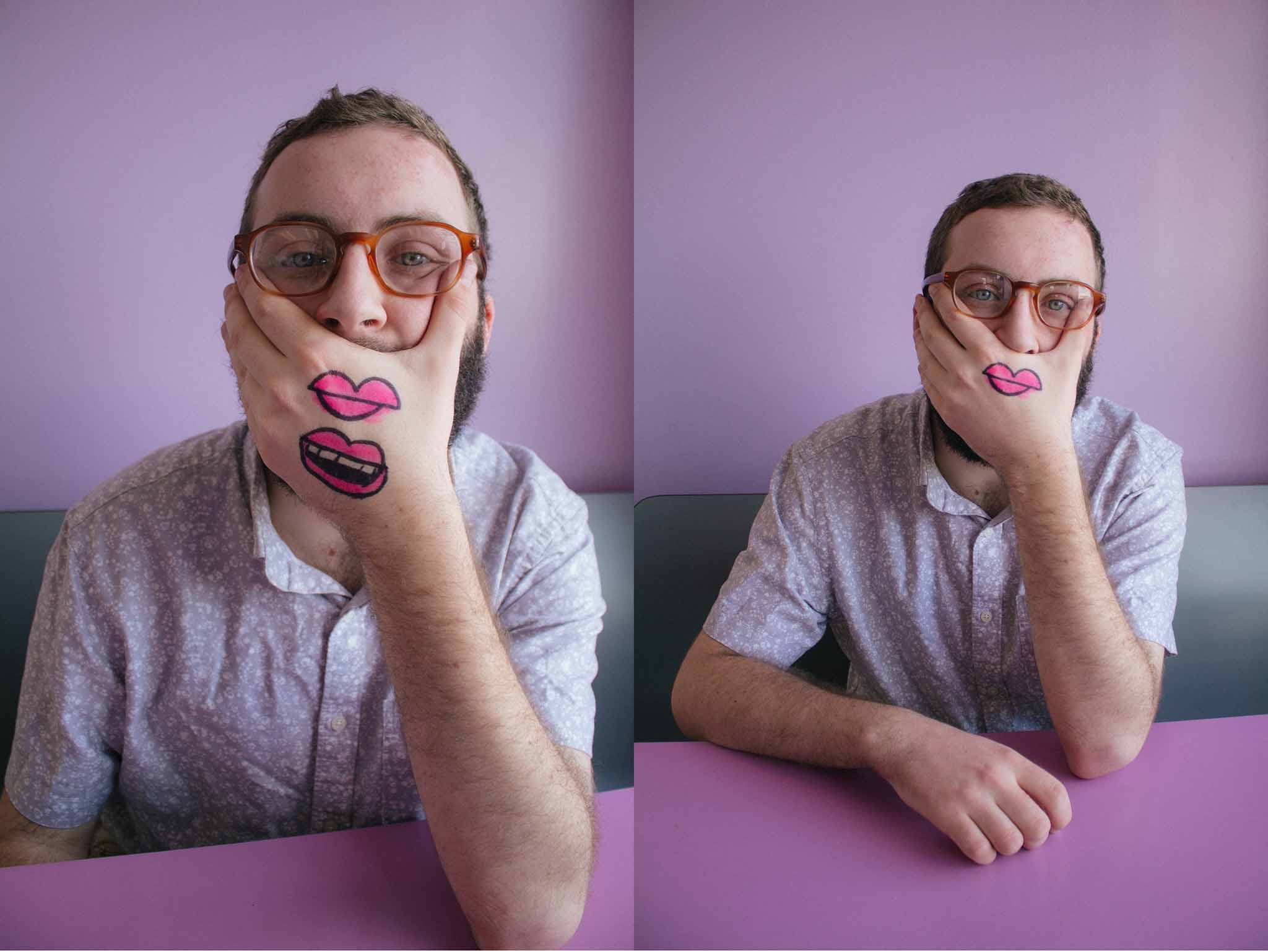